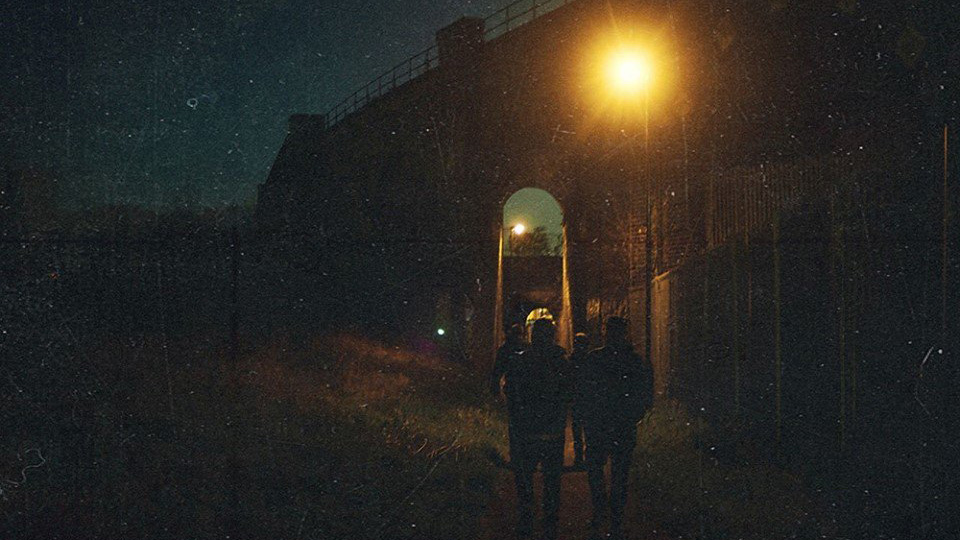 Word on the web is Gotts Street Park are the UK’s answer to Bad­Bad­Not­Good. We’re inclined to agree. This Leeds pro­duc­tion col­lec­tive broke cov­er last spring with the smoky track ‘This World (feat. Ben­ny Mails)’, which was soon picked up by BBC 6 Music, Radio 1 and others.

There fusion of jazz and hip hop con­tin­ued with a trio of sin­gles, includ­ing ‘Love in Bad Com­pa­ny (feat. Dielle)’ and ‘Con­trol (feat. Grand Pax)’. In late 2017, Gotts Street Park released their debut EP, Vol­ume One. It only small taste, but fans of Mas­sive Attack, Por­tishead, and, yes, Bad­Bad­Not­Good, should take note. 2018 is sure to be a big year for them.

Keep up with more new music by fol­low­ing us on Face­book. And we’re @fringefreq on Insta­gram and Twit­ter.