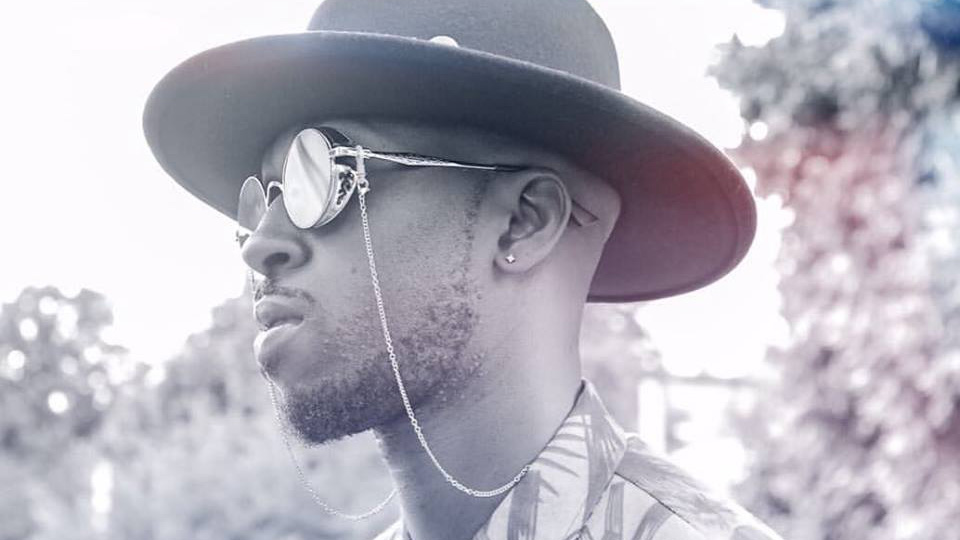 Ruinz Ason is, osten­si­bly, “too weird” to be embraced by the main­stream. But sim­i­lar things have been said about Scroobius Pip, Wretch 32 and Gig­gs, and they’ve defied the doubters.

This is left-field hip hop, all elec­tron­ic loops, vin­tage TV clips and lyrics that keep things thor­ough­ly sur­re­al (‘Alien Encounter’). But it’s got plen­ty of bite, too – just check ‘Fake Fol­low­ers’. Along with the help of his rap­per-pro­duc­er broth­er, JFlames, Ason set up his own inde­pen­dent label, Music4Weirdos, and has released a num­ber of sin­gles and albums. They’ve brought him to the atten­tion of to the likes of BBC Radio 1, 6 Music, XFM, SBTV, Lon­don Live, and more.

We still can’t get enough of his Best Dressed EP. Fans of 808ink, Doseone and MF Doom should give Ason a spin, and look out for more from him this year.

Keep up with more new music by fol­low­ing us on Face­book. And we’re @fringefreq on Insta­gram and Twit­ter.