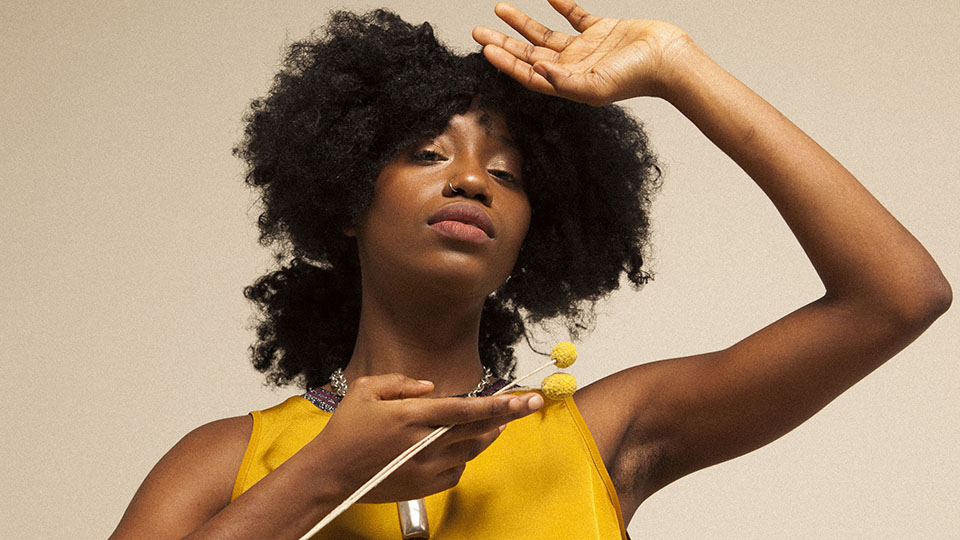 Denai Moore has released a touch­ing duet with singer Kwabs in the run up to the arrival of her sec­ond album.

Titled ‘All the Way’, and clos­ing her forth­com­ing album, We Used to Bloom, the song is a heart­felt mes­sage about growth and self-reflec­tion. It was co-writ­ten with Kwabs, and it feels like a pre­cious Erykah Badu-and-D’Angelo moment for the two singers.

“I want­ed to end the album in an uplift­ing way,” said Moore. “It was an incred­i­ble song to record – we had a gospel choir and strings, and I think it rounds off all the things I talk about on the record and gives this feel­ing of resolve. It’s a song I’ve always want­ed to write, say­ing I shouldn’t be too hard on myself, and there’s so much more that can hap­pen. There’s no end to your­self, there’s always room to grow.”

Moore has also shared a behind-the-scenes video of her stu­dio record­ing of the song, direct­ed by Joao Retor­ta.

We Used to Bloom by Denai Moore is out on June 16 on Because Music.