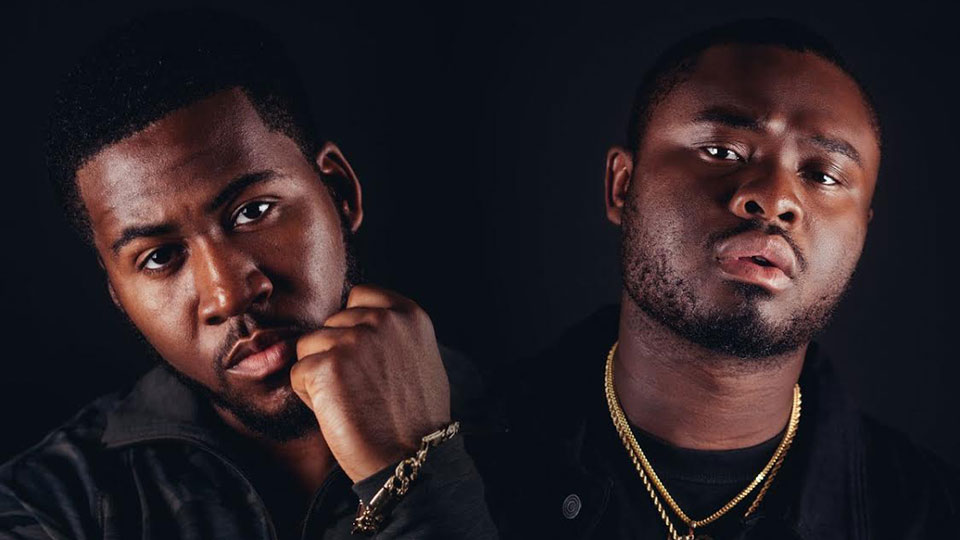 808ink are back, and they’ve brought a new banger with them in ‘Flex­ing’.

A catchy Afrobeat groove and con­fi­dent vocal deliv­ery make this every bit the ego boost that you’d expect a song called ‘Flex­ing’ to be.

Who are 808ink? Pro­duc­er 808Charmer and rap­per Mum­blez Black Ink, both from south Lon­don (or “Lun­dun”, as they like to call it). Active since 2013, the duo released their third album, Hun­gry, in Novem­ber 2016. It includes guest spots from Kahlia Bakosi, Sam Wise and JD Reid.

Watch the boys get their flex on below.

‘Flex­ing (Side A)’ is the group’s first release on a major label, Island Records. It may well be the start of a new chap­ter for them.

808ink are also tour­ing Europe this win­ter. You can see their announced tour dates here, and all of their UK dates below.

Con­nect with 808ink on Twit­ter and Insta­gram.