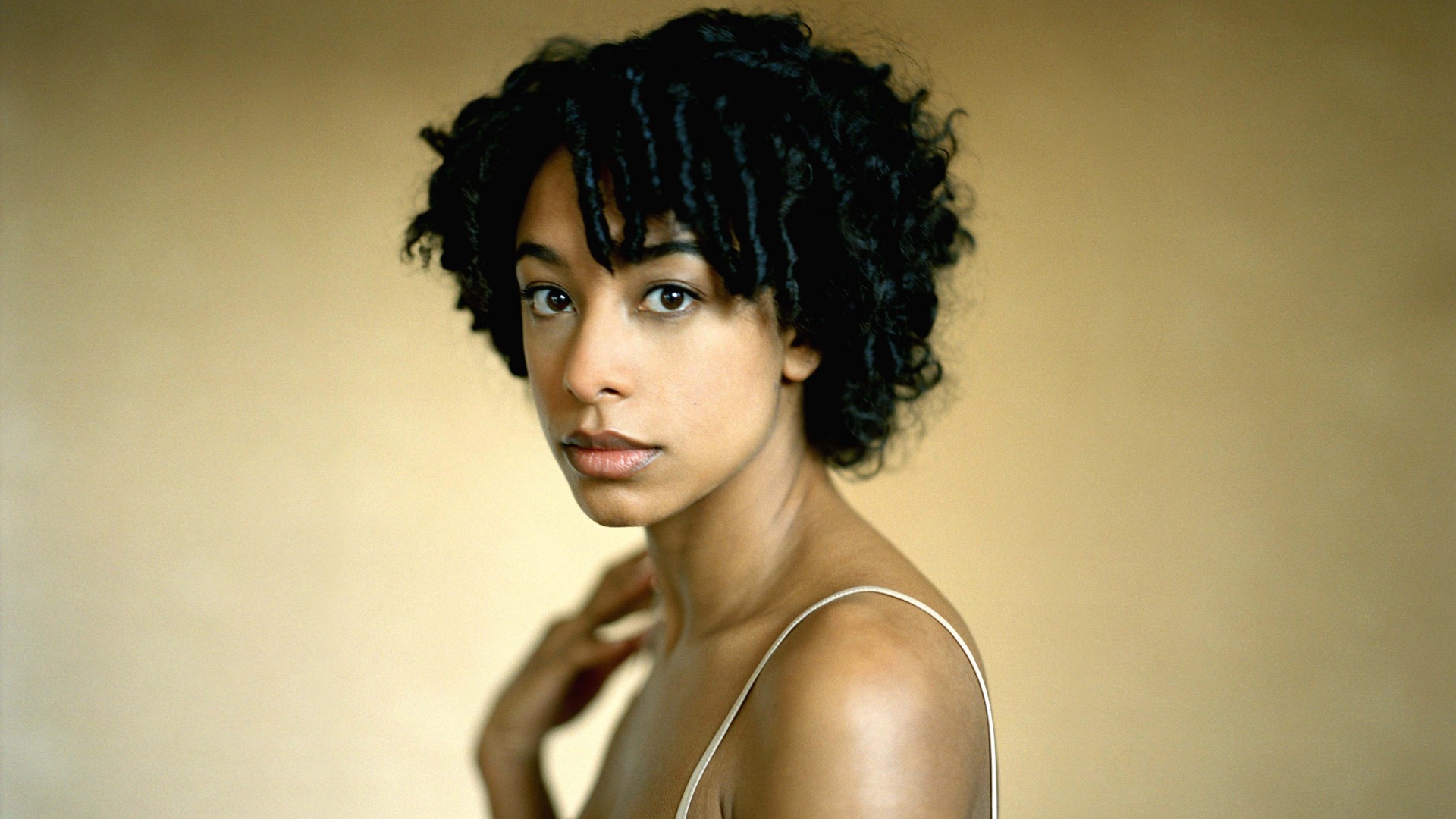 British singer-song­writer Corinne Bai­ley Rae’s self-titled debut album will be reis­sued on vinyl next month, mak­ing the phys­i­cal for­mat of this cel­e­brat­ed album avail­able to long-time fans and new­com­ers for the first time since its orig­i­nal release.

It will be released as a stan­dard edi­tion on 180g black vinyl as well as a spe­cial edi­tion brick-red vinyl ver­sion on August 13. See below for pre-order details.

Bai­ley Rae’s debut album was first released in 2006, and debuted at the top of the UK album chart. She went on to win a num­ber of awards, includ­ing two MOBO Awards for Best UK New­com­er and Best UK Female. The album turned 15 this year, and in that time it has reached mil­lions of lis­ten­ers, and influ­enced oth­er con­tem­po­rary singers (Lian­na La Havas, Mahalia).

If you’ve been car­ried away to a sum­mer par­ty by the irre­sistible melody of ‘I’d Like To’, or lost your­self to the cho­rus of ‘Put Your Records On’, or enchant­ed by Bai­ley Rae her­self in ‘Breath­less’, this vinyl reis­sue may already be on your radar.

Bai­ley Rae’s back cat­a­logue has nev­er been reis­sued. As such, resale prices for vinyl copies of the Leeds musician’s first album have rock­et­ed to upwards of £275 to date, accord­ing to list­ings on the pop­u­lar music mar­ket­place Discogs.

Some albums get vinyl reis­sues with ongo­ing restocks (such as Demon Days by Goril­laz, which was also pre­vi­ous­ly unavail­able until its 2017 reis­sue and can now be found read­i­ly for around £25). Some albums get lim­it­ed run repress­es, and then they become prac­ti­cal­ly impos­si­ble to find for a decent price again (such as Is Your Love Big Enough? by Lianne La Havas, which has qui­et­ly become high­ly desired; the 2017 repress has sold for as much as £127 on Discogs to date).

It’s not known whether Bai­ley Rae’s debut album reis­sue will be reg­u­lar­ly restocked. So, if you’re already sold on her music, we sug­gest you grab this while it’s hot.

You can pre-order the reis­sue of Corinne Bai­ley Rae here.

Ear­li­er this year, Bai­ley Rae answered ques­tions from fans in a video cel­e­brat­ing the 15th anniver­sary of her debut album.

In response to a ques­tion about whether she is work­ing on mate­r­i­al for her fourth album, she said: “I am work­ing on my next three albums, I feel like. I’m mak­ing a bunch of things that are maybe off­shoots from my own projects. Side projects… but they don’t feel like side projects, they just feel like more of an evo­lu­tion of myself, a way to expand what I do.

“I’m mak­ing an art record, because it’s a place where I feel real­ly free. And I’m mak­ing a record with a real­ly dear friend of mine that’s basi­cal­ly an indie band that’s the two of us. And I’m mak­ing my own album, my own next record. So, I feel like there’s lots of things going on at the moment.”

Bai­ley Rae fol­lowed up her acclaimed debut album with The Sea in 2010, and The Heart Speaks in Whis­pers in 2016.

Most recent­ly, she per­formed the Sam Cooke clas­sic ‘A Change is Gonna Come’ as a duet with Leslie Odom Jr at the 2021 BAFTA Awards at London’s Roy­al Albert Hall.