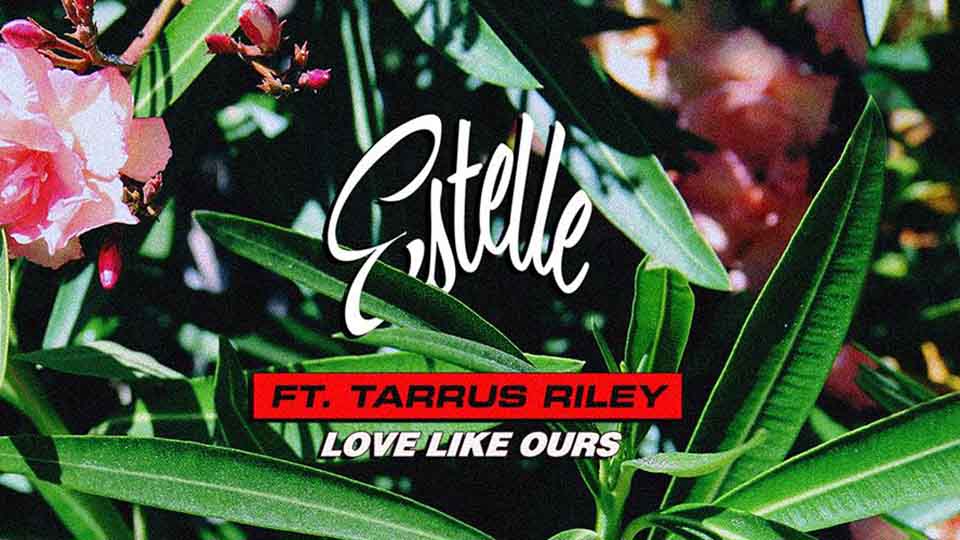 This week, the British singer dropped the lush sin­gle ‘Love Like Ours’, fea­tur­ing Tar­rus Riley.

A breezy gui­tar rhythm sets the pace for this dub tune about love com­pli­ca­tions, not unlike Den­nis Brown or Lee ‘Scratch’ Per­ry.

Estelle is best known for her 2008 chart-top­ping, glob­al smash, ‘Amer­i­can Boy’, with Kanye West. In the same year, she also had a hit with the radio ver­sion of ‘Come Over’ which fea­tured Sean Paul.

The Sene­galese-Grena­di­an singer, who was raised in Lon­don and now lives in LA, has long been serv­ing up root­sy R&B, soul, gospel and reg­gae for her fans across all four of her stu­dio albums to date.

“When I told some friends about doing this album, they were like, ‘final­ly!’” said Estelle in a state­ment. “Every­one who knows me, under­stands the deep con­nec­tion I have to reg­gae music.”

Estelle is work­ing with long-time pro­duc­er Supa Dups to deliv­er this as-yet-unti­tled project, which is cur­rent­ly set for autumn 2017.