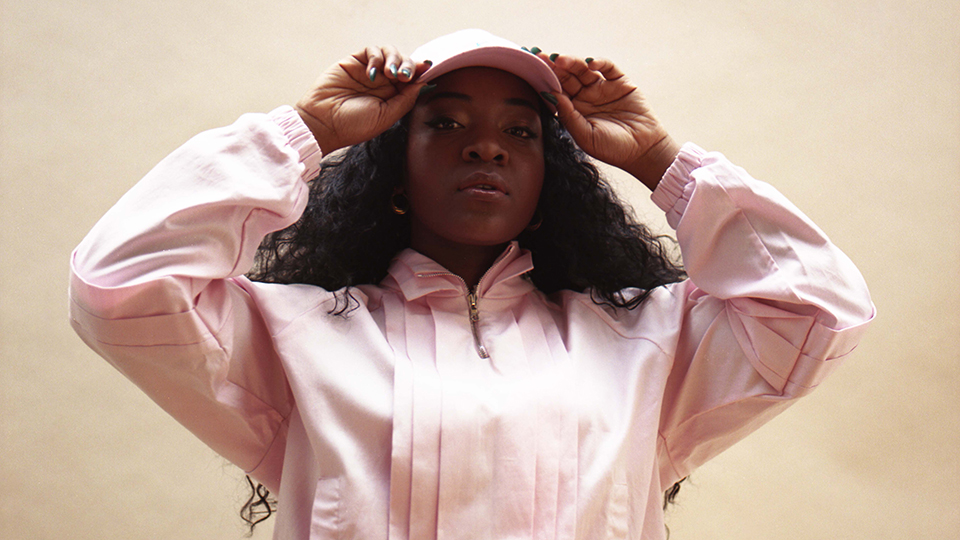 Ray Blk is a badass. The south Lon­don MC and singer has been hon­ing her skills in the school of life, and came through this year with scorch­ing songs that have won her plau­dits galore, includ­ing MOBO nom­i­na­tions as well as a place on the BBC Sound of 2017 list. 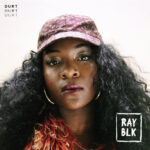 Durt is a mini-album col­lect­ing sev­en tracks by Ray – Includ­ing the break­throughs ‘50/50’, ‘My Hood (feat. Stor­mzy)’ and ‘Chill Out’ – that offer a taste of the no-holes-barred real­ness to her music.

Ray is influ­enced by artists includ­ing Amy Wine­house, Mis­sy Elliot and Lau­ryn Hill. Her love for the lat­ter comes across direct­ly on ‘Hun­ny’, with an art­ful riff on Hill’s ‘Doo Wop (That Thing)’, but it’s also present in her astute com­men­tary on rela­tion­ships and urban life in gen­er­al. Open­ing track ‘Baby Girlz’ is about a young girl with plen­ty of poten­tial sud­den­ly becom­ing a young mum, with no man to help her and no moti­va­tion to stop the cycle hap­pen again with her child.

Ray is no stranger to the wily ways of men her­self, of course. ‘Chill Out (feat. SG Lewis)’, a phe­nom­e­nal slice of jet-cooled R&B, describes her yearn­ing for sat­is­fac­tion – no strings attached – with such class that it seems like show­ing off. The melan­choly, trap-led clos­ing track is some­thing of a com­pan­ion piece to this, and Ray doesn’t a waste moment in lay­ing down her poet­ic rhymes that illus­trate her self-reliance and will to give as good as she gets. From the strength of Ray’s words to the thor­ough­ness of the pro­duc­tions, Durt is a stri­dent debut for this tal­ent­ed artist.

Durt is out now, self-released by Ray Blk.